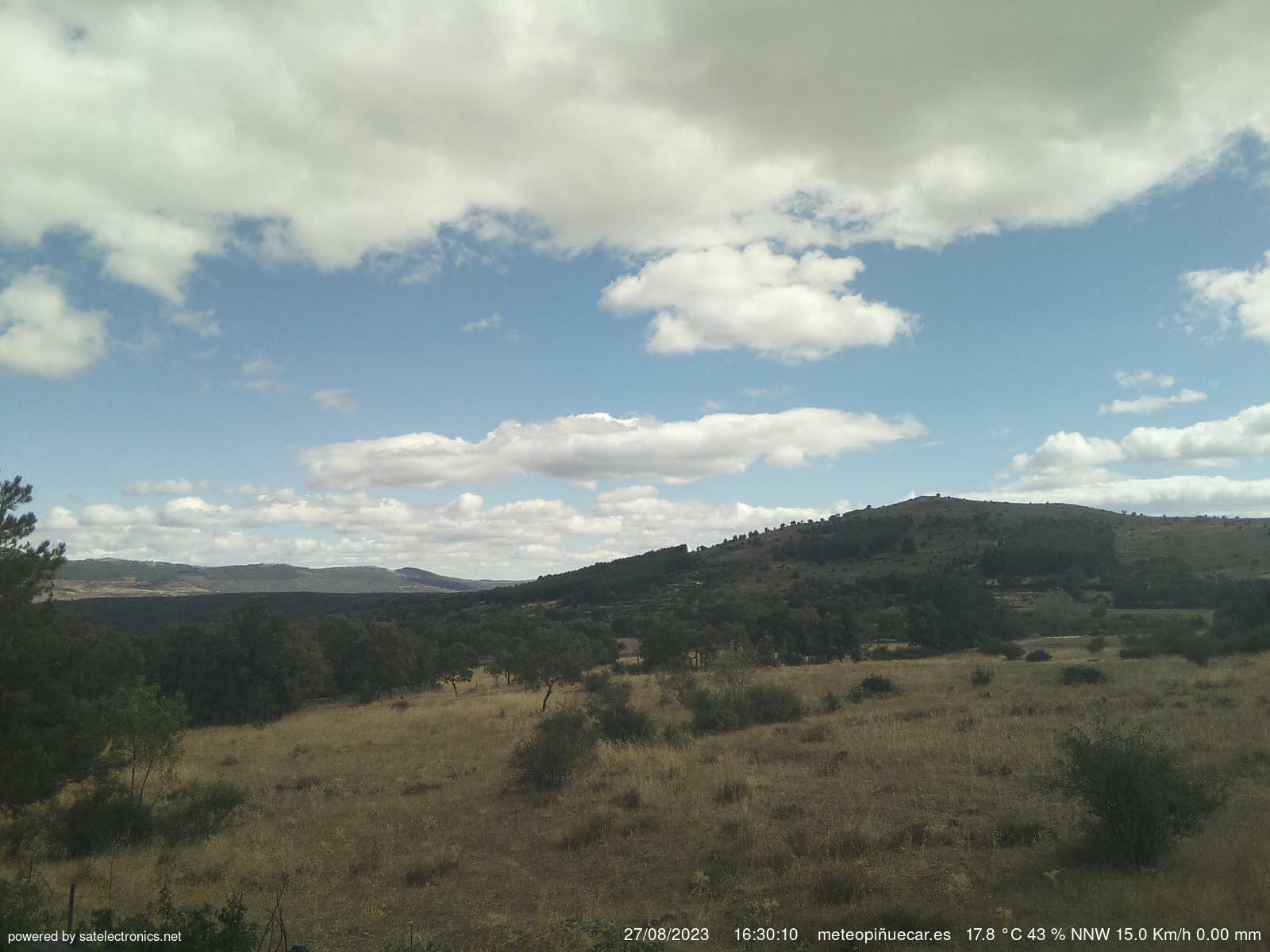 The municipality of Piñuécar-Gandullas is located in the foothills of the Sierra de Guadarrama and Somosierra and includes two populations: Piñuécar, It is the municipal seat, and the village of Gandullas. The southern end of the term is watered by a section of the old bridge reservoir. The municipality is crossed by a large number of cattle trails; by the Cañada Real Segovia, eight cords, four trails and two washes, all of them are ideal for the practice of hiking. The small town of Piñuécar is situated in a markedly plain place, at the foot of a Hill named head of Piñuecar, surrounded by meadows and fields, except for the West, where are the typical vegetation of scrubland.

This municipality has its origins in the 17TH century, due to the migration of the rural population towards Madrid and its surroundings in search of new lands that styling and resources that take advantage of.

The current church in Piñuecar, San Simon, located on the edge of the old town and it seems that it was built by residents before the 16th century. The settlement of Piñuécar relies on the road that passes through the interior of the population, and around the church are the widest and most representative public spaces.