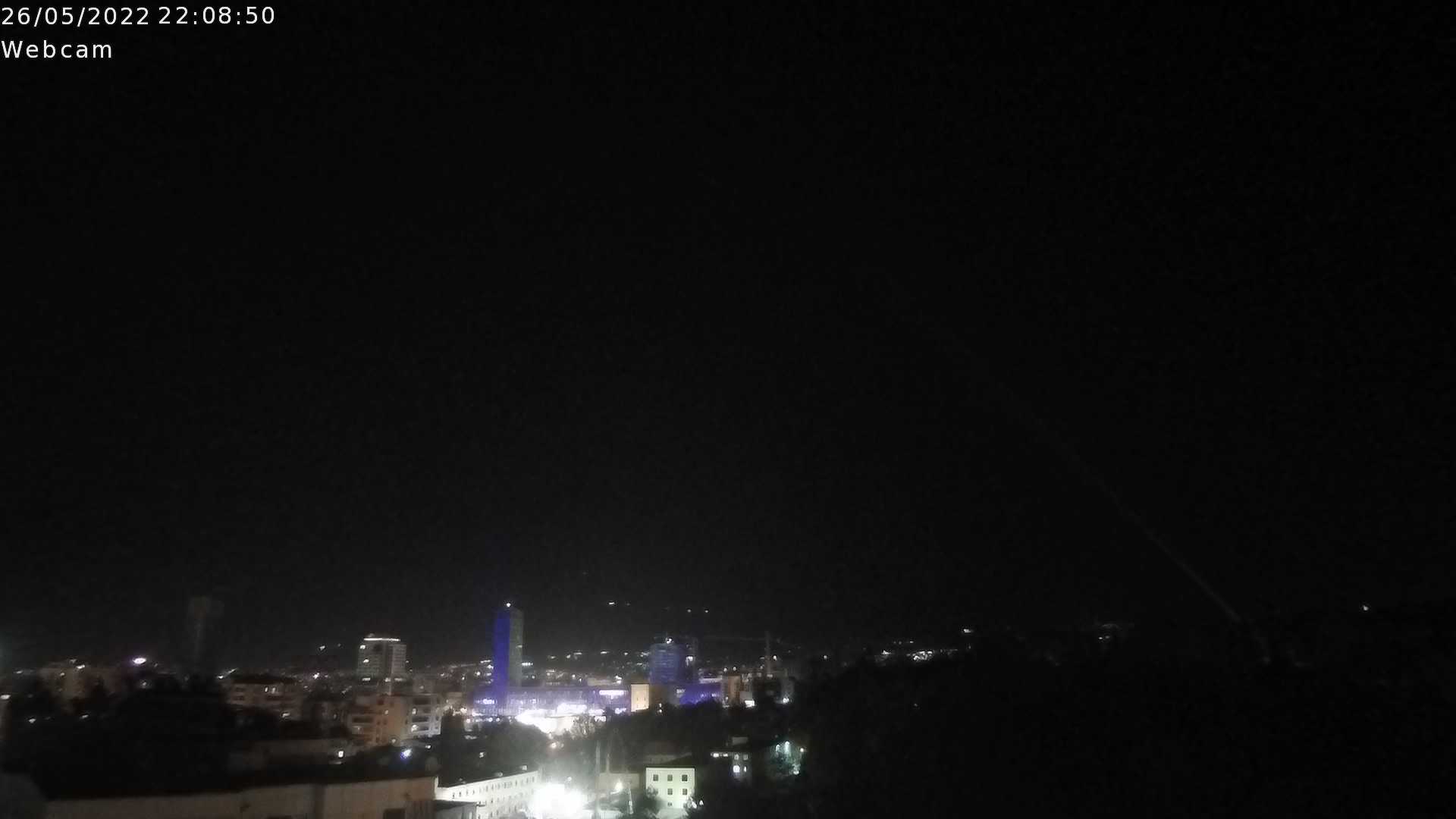 If you like traveling and you’re looking for a new place to visit, then it’s time for you to get to know Albania. This country spent three decades isolated due to a communist regime.Now it’s opened its doors to the world and has become an unmissable destination. Albania has cultural and natural beauties. And now you can go and see it for yourself.

To help you enjoy your trip to Albania.The capital city. In the center of Tirana, you can see the Skanderbeg square, the clock tower, and the Namazi, a mosque, all of them significant elements for the Albanians. If you’re not interested in historical monuments, you can also go to the Sky Tower skyscraper.

There you can enjoy having drinks and a good atmosphere with the best view of the city. Something quite interesting about Albania is that it has numerous cement bunkers that were built to protect the official members of the Communist regime. This due to the anguish the politicians had regarding a nuclear war that could be happening at any moment.

Today, a lot of the bunkers are museums or showrooms and many others are abandoned. This town has the largest of them. The bunk are two, with three kilometers of rooms, underground tunnels, and several floors. The National Historical Museum is another place to visit in Tirana. It is the largest and the most important museum in Albania.

It has several pavilions that show history chronologically. The antiquity pavilion is fascinating. It has many prehistoric objects, and the head of a man in limestone, among other figures to show the anthropomorphic aspect of the man of this time.